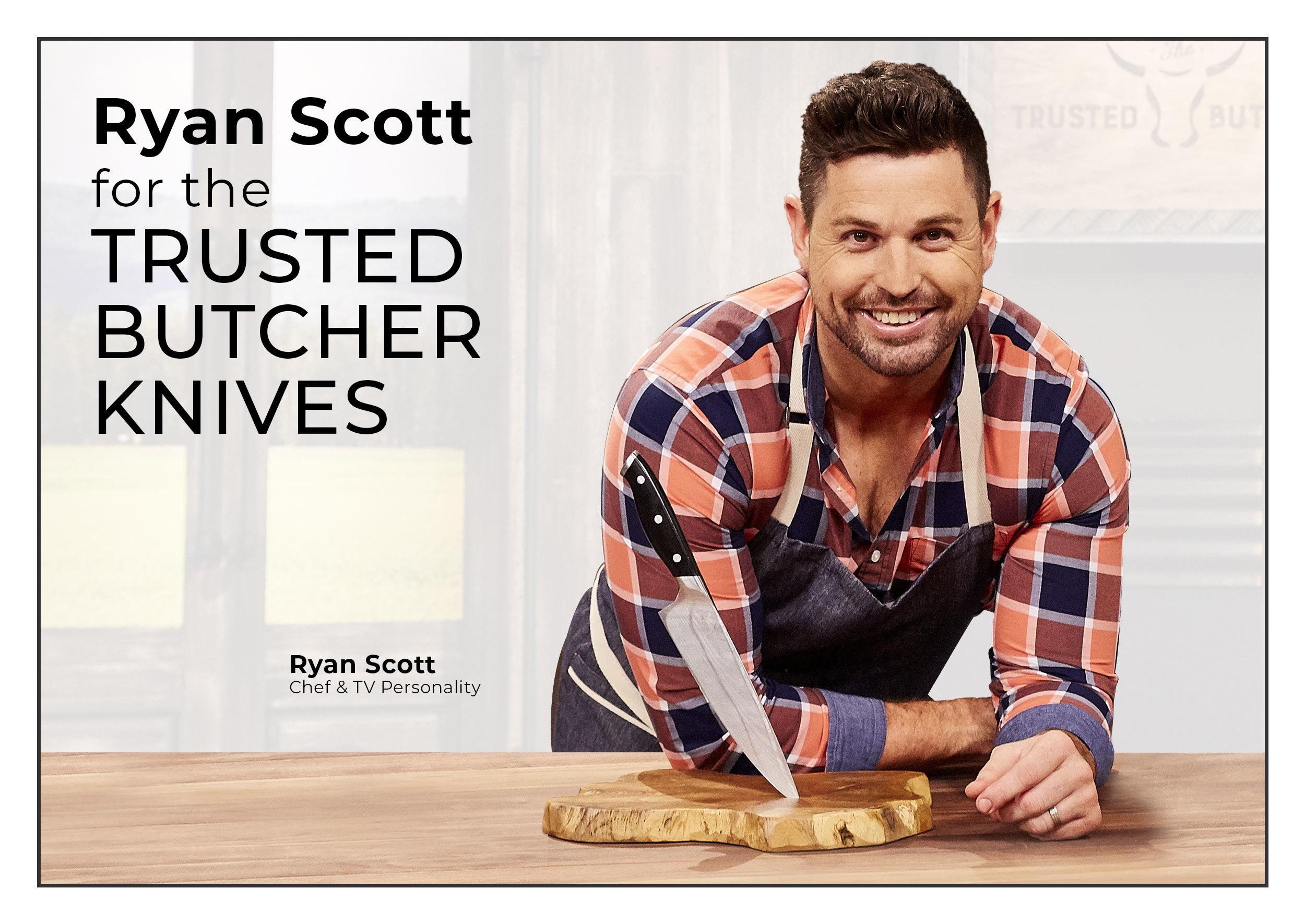 Chef Scott, a graduate of the California Culinary Academy, has cooked and learned in the kitchens of many of the country's best chefs including Gary Danko. You may recognize him from his appearances as the Emmy award winning host on Food Rush, HSN, on Top Chef, special guest appearances on NBC's Today Show, Bar Rescue, The Rachael Ray Show, and The Talk. You can hear him weekly on his highly rated radio show, The Ryan Scott Show, on KGO 810, San Francisco Bay Area. One to Five: One Shortcut Recipe Transformed Into Five Easy Dishes.